Over the last few weeks we’ve bombarded facebook and twitter with plugs for our live gigs, along with an entire episode dedicated to plugging our live gigs. So we thought it was time to do the same thing on our website.

Basically the gigs are below. Click the gig you want and it will send you straight to the ticket site.

So far we haven’t confirmed guests, but we’re pretty sure this guy is coming, and we’ve even confirmed his guitar as checked baggage.

And here’s some pics from previous gigs… 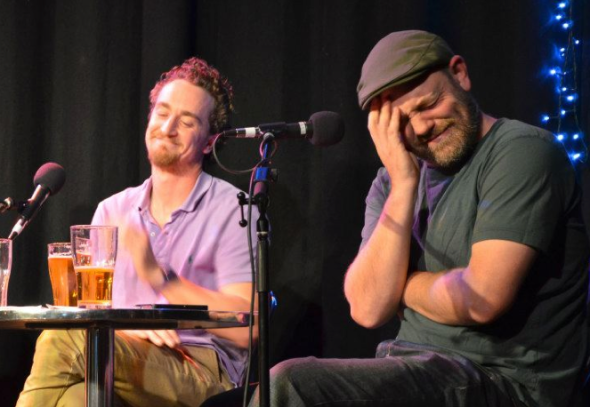 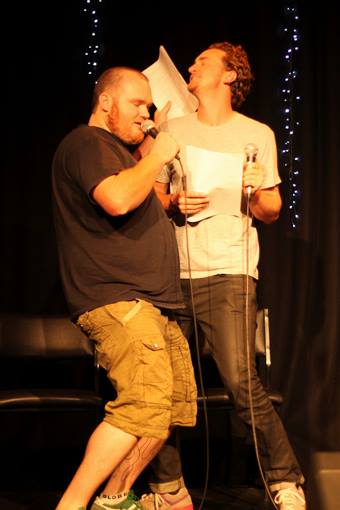 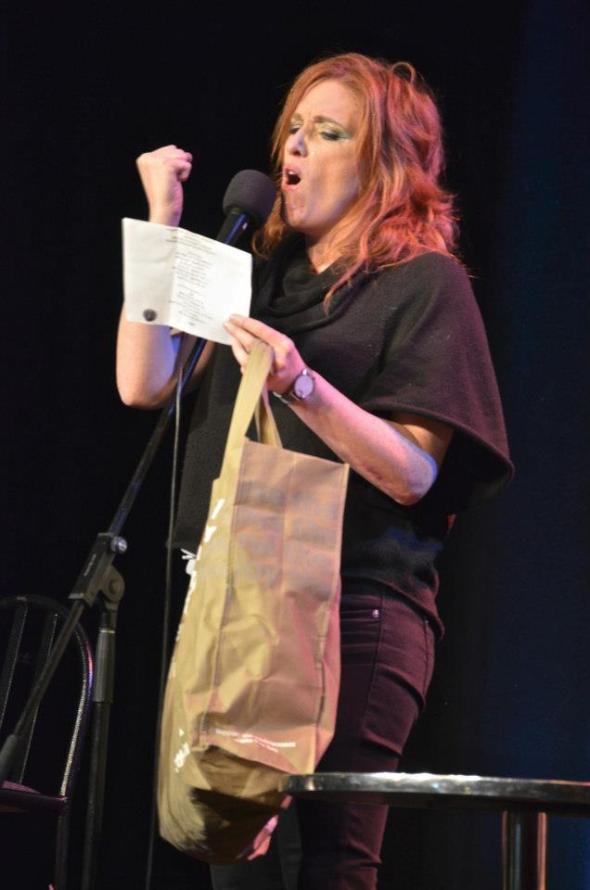 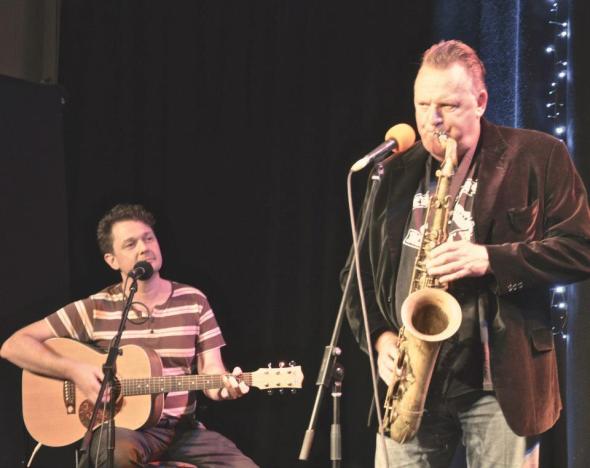 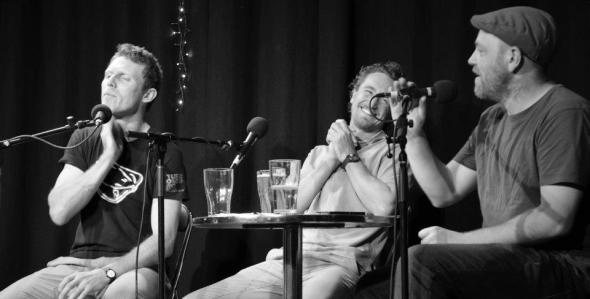